Learn More California Farms Shipping Flowers and Greens Click here for a list of farms open and shipping to wholesale and retailers during the crisis.

x
Thanks for signing up! 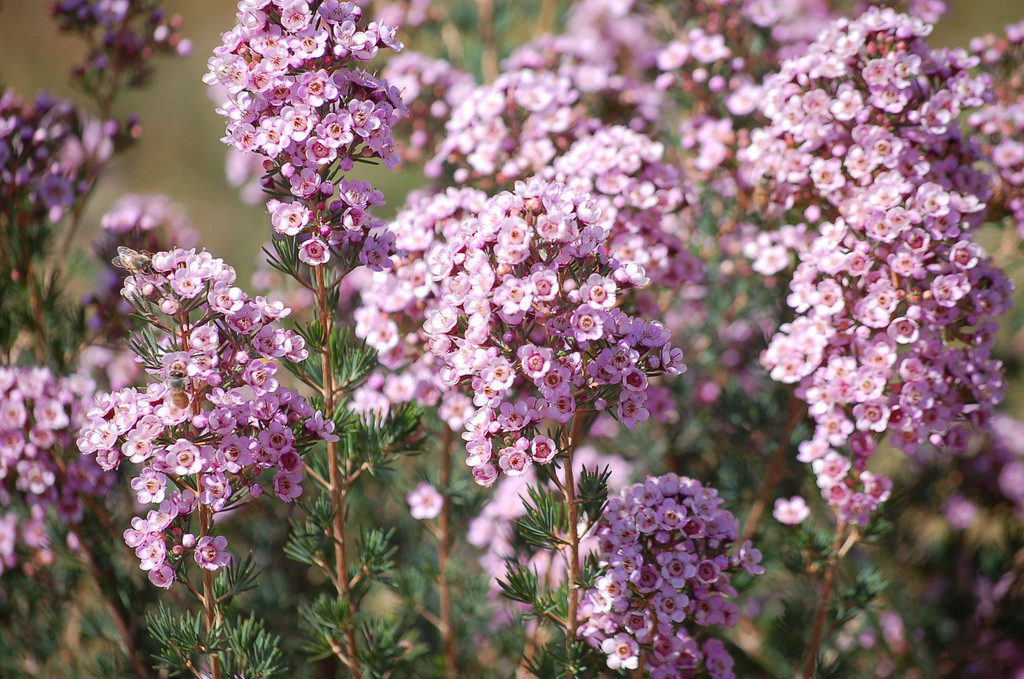 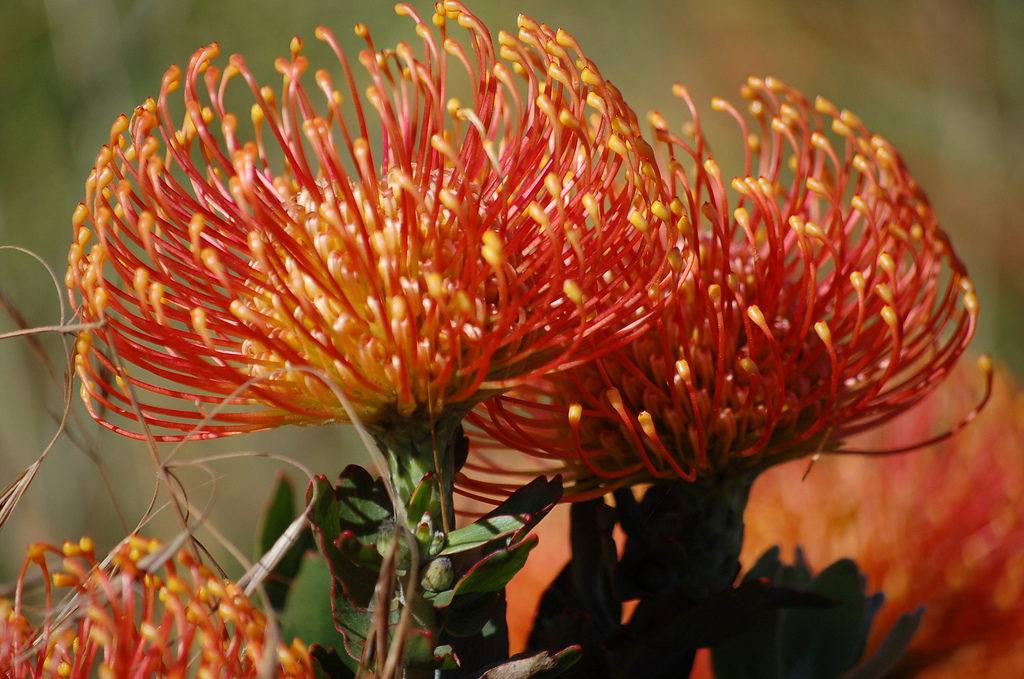 Growing up in La Florida, a town of 2,700 in the Sierra Madre range in Queretaro State, Mexico, Ismael "Mel" Resendiz was the middle child among 13 in a struggling farm family. In Rainbow, California, today he is the owner of Resendiz Brothers Protea Growers which employs 20 and sells over 200 varieties of flow¬ers and foliage. His journey to success is a story that encompasses the American dream: Even though you start with nothing, if you work hard and play by the rules, you can be successful. Mel left home at the age of 14 and traveled to Sinaloa, Mexico, where he started his farming career cutting sugarcane and picking cot¬ton. He also learned a lot about hard work, being quick, consistent, de¬pendable, and getting ahead. Within a few months he graduated from cutting and picking to supervising the entire work crew. After five years in Sinaloa, at age 18 and with $70 in his pocket, Mel decided to try his luck in the United States. He quickly found a job working at Zorro Protea Farms, which in the early 1960s developed the first commercial Protea nursery in northern San Diego County. This became Mel's intro¬duction to the Protea Family - flowers and foliage he had no idea existed, at least not on this planet. “I couldn’t imagine these flowers being used in arrange¬ments; they were so different than any flowers I had ever seen. I thought they must be used to make fancy perfume.” In 1988, at age 28, Mel was promoted to farm manager at Zorro Farms and was supervising several of his family members who had immigrated to California to join him in his Protea adventure. In 1995, Mel purchased his first piece of land - 10 acres in the hills of Rainbow, CA. He named the parcel "Rainbow Crest", and quickly filled it with Protea plants. The next year, Mel planted himself in the United States permanently, becoming a naturalized U.S. cit¬izen. In 1998, the Zorro land was sold to developers, and the operation moved to Rainbow Valley. However, within a year Zorro closed its doors, leaving Mel and his family on their own. They decided to stick with their exciting and unusual flowers. “My broth¬ers thought I was crazy. They were also a little un¬certain about my unorthodox horticultural techniques, which included giving my plants lots of tender, loving care." Finally, Resendiz Brothers Protea Growers was formed in 1999 and Mel's passion for flowers and plants has continued to grow. "These flowers are like my family now - they are all interesting, unique and different, I can't choose one over the other - I love them all. Flowers are my life!" Today, Resendiz Brothers is proud to offer an extensive selection of Banksia, Berzelia & Brunia, Filler Flowers and Foliage, Grevillea, Kangaroo Paw, Leucadendron, Leucospermum (Pincushions), and Protea. Resendiz Brother's mission is to consistently provide the newest, freshest, unique and exotic flowers and foliage available to all their customers throughout the year. As well as to be a valuable educational resource to the floral industry and community on the Proteaceae and the many other unusual flowers and foliage they grown.

Thanks for signing up!